These days Bollywood celebrities are celebrating New Year in the most spectacular places of the world. Kiara Advani has also posted some new hot pictures on her Instagram. In these pictures, she is seen relaxing on the seashore. However, it is not known whether she has been asked to celebrate New Year.

Also Read: According To Science, Bella Hadid is the Most Beautiful Woman in the World

Kiara’s real name is ‘Alia Advani’. Before joining the film industry, Kiara changed her name from Alia to Kiara. Kiara did her schooling from ‘Cathedral and John Connon School‘, Mumbai. After this she completed her graduation from ‘Jai Hind College for Mass Communication‘, Mumbai. Kiara was very smart in her studies and had scored 92% in class 12th. Talking about the films acted by Kiara, she is known for ‘Fugly‘, ‘M. s. Dhoni – The Untold Story‘, ‘Machine‘, ‘Kalank‘, ‘Kabir Singh‘ and ‘Laxmi‘. She has also featured in Netflix’s popular series ‘Lust Stories‘.

Bold girls of Bollywood and TV have made Sunday to bikini day. ‘Indu Ki Jawani‘ fame Kiara Advani, who set the social media on fire with her hot photos, set the internet high with her bikini pose. 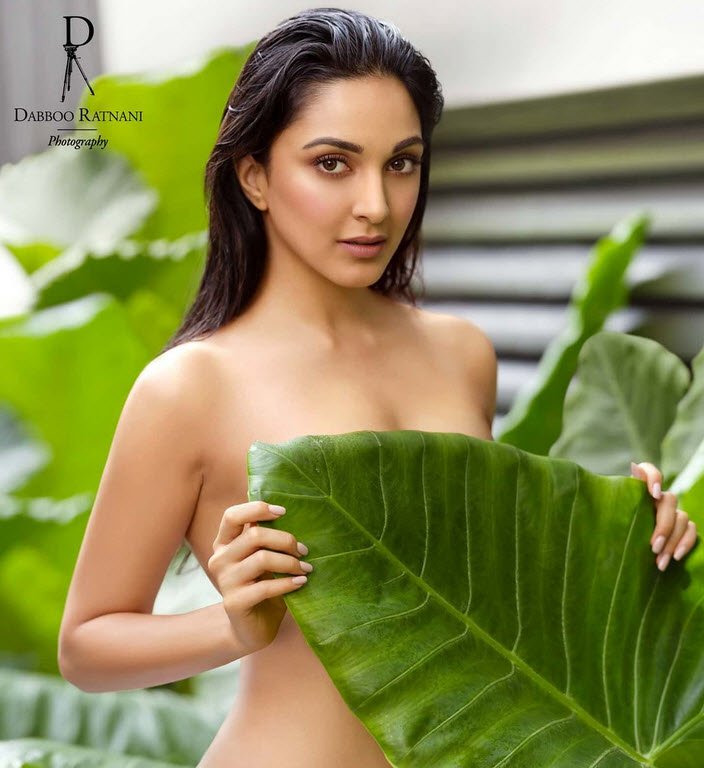 Kiara Advani loves to go bold with her looks and she leaves us mesmerized, every time! – Photo shoot by Dabboo Ratnani 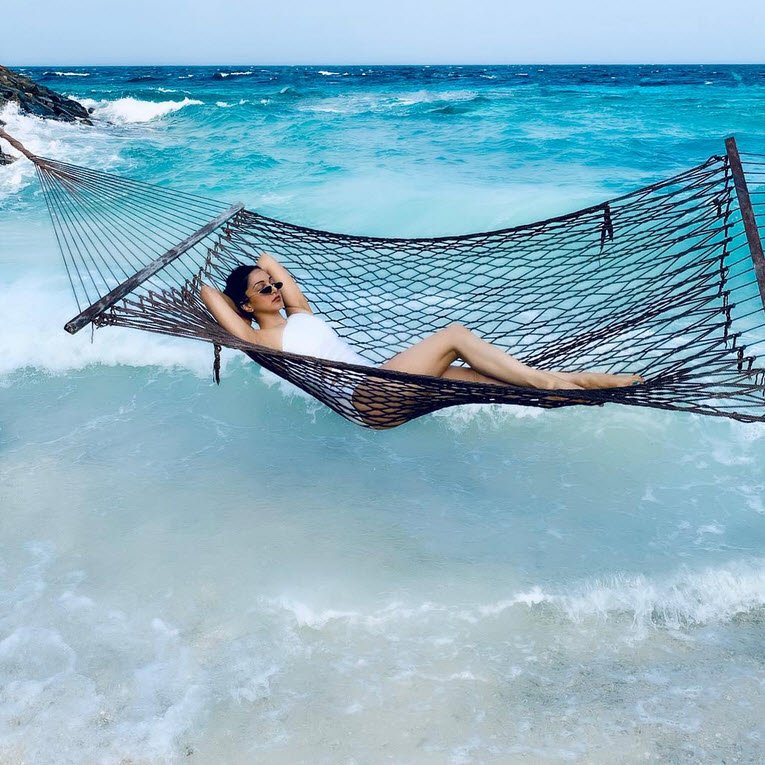 Chilling on a hammock has never looked this sexy. Kiara Advani’s Maldives vacation diaries are a treat to the eyes. 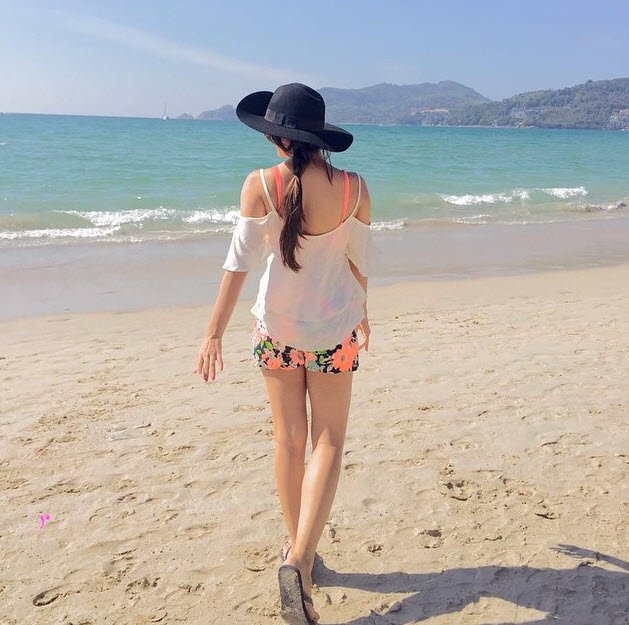 Take a walk by the beach wearing a comfy yet stylish beach attire, like Kiara. 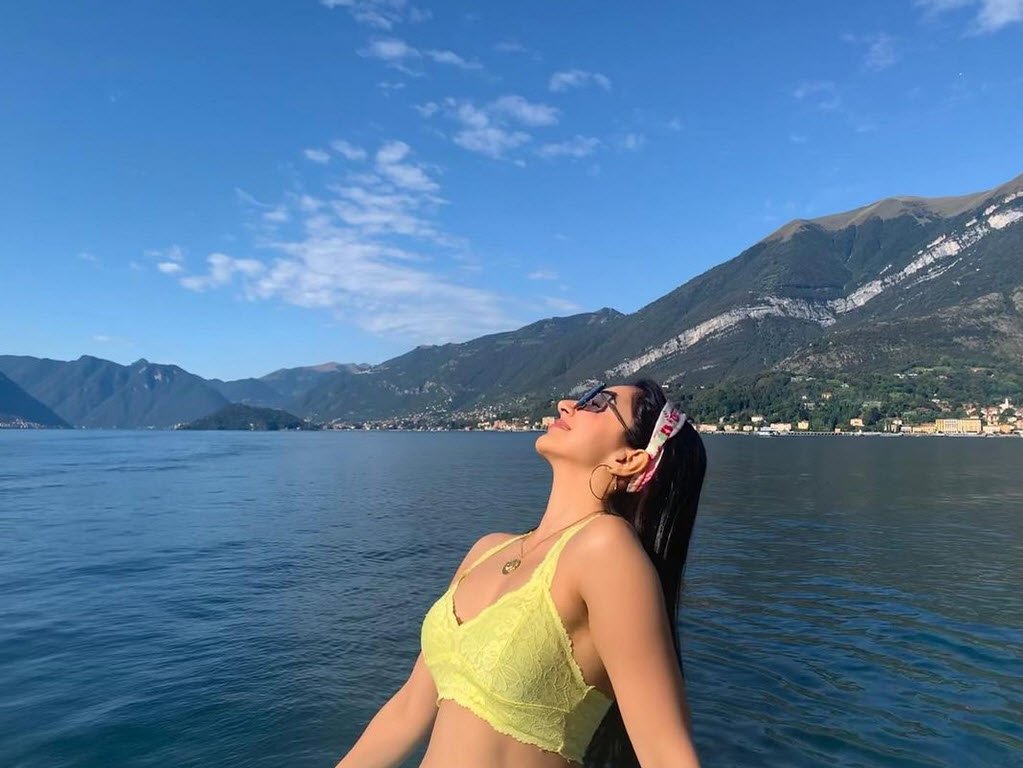 That yellow bikini top is to die for! Kiara completed her look with a statement locket and a stylish hairband. 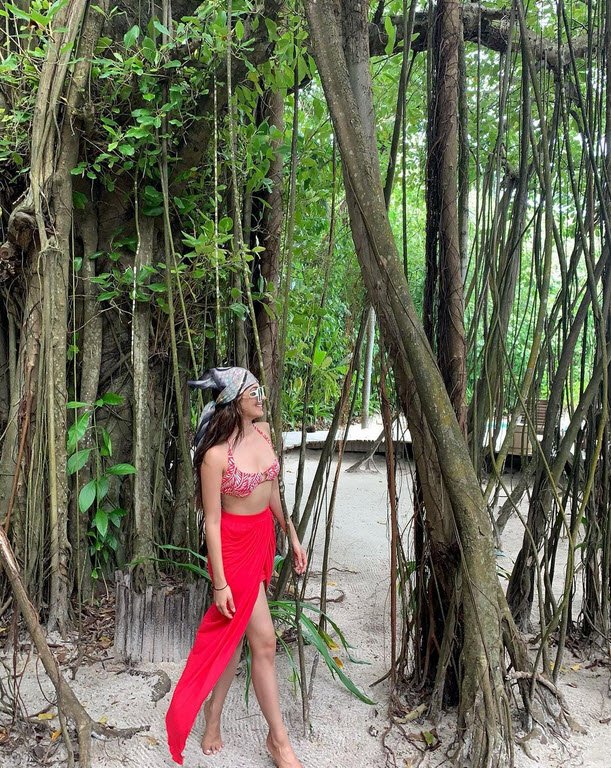 This picture is from Kiara’s Maldives Tour. Don’t miss her cool sunglasses. This photo of Kiara Advani was done during her Maldives vacations. 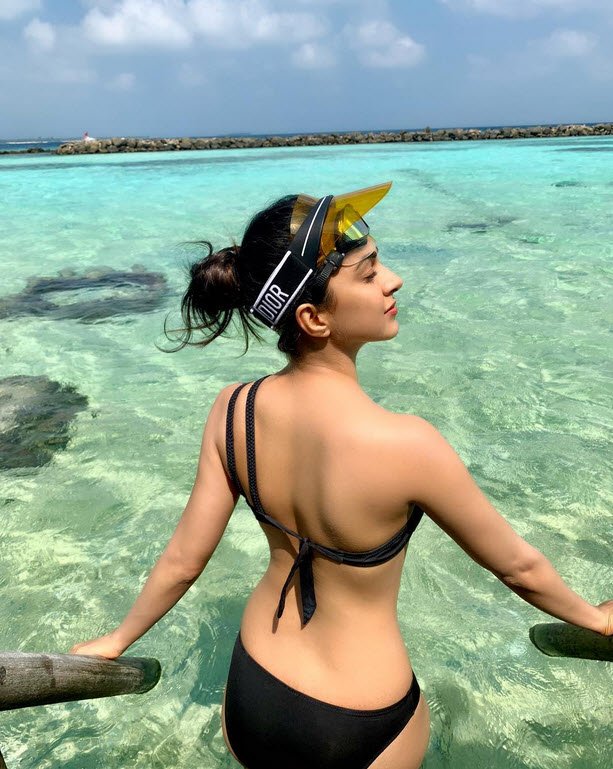 Kiara chills like a boss in the black bikini. She showed off her fit body as she posed for the camera. This picture is posted by Kiara have become a sensation on the internet. At the same time, she has also posted a video in which she is seen swimming in a bikini. 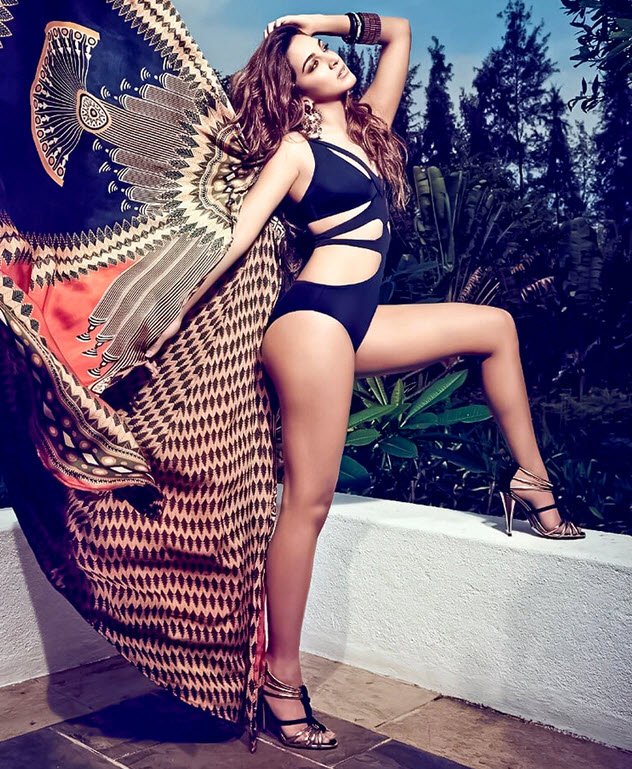 Kiara has an amazing collection of bikinis. From strapless pink ones to neon bikinis, the actress owns some gorgeous swimwears.