Though the Bollywood industry best focuses on the world of glitz and glamour, stars surely work all day and night to build their career. And it’s no secret that earning a name in the industry means owning wealth. While we still talk about gender disparity in remuneration, according to a leading Bollywood website, these days actresses are making decent money with their film ventures.

Today we take a look at top 10 richest actresses of Bollywood.

Kareena Kapoor Khan is an Indian actress who appears in Hindi films. She is the daughter of actors Randhir Kapoor and Babita, and the younger sister of actress Karisma Kapoor. 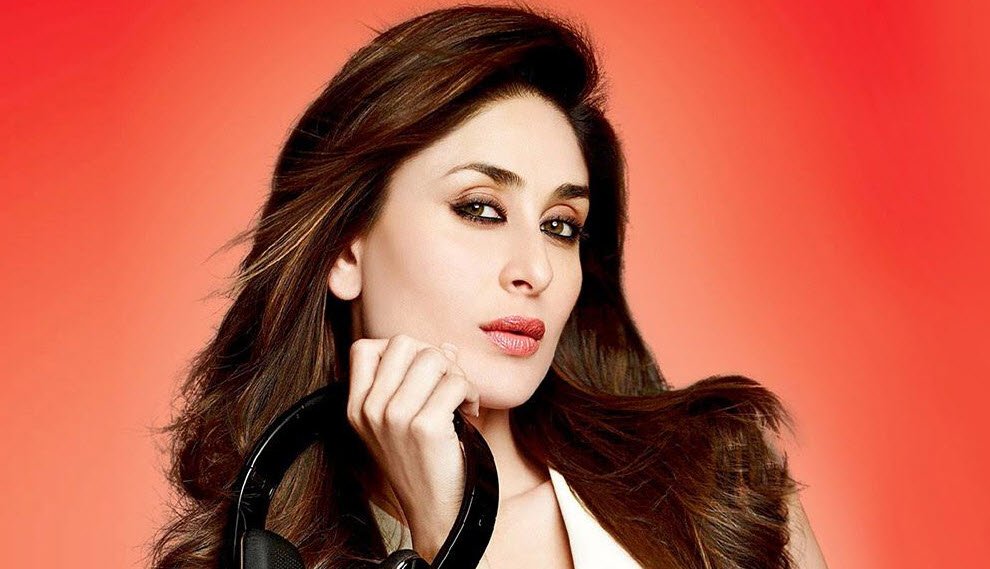 Priyanka Chopra Jonas is an Indian actress, singer, and film producer. The winner of the Miss World 2000 pageant, Chopra is one of India’s highest-paid and most popular entertainers. She has received numerous accolades, including two National Film Award and five Filmfare Awards. 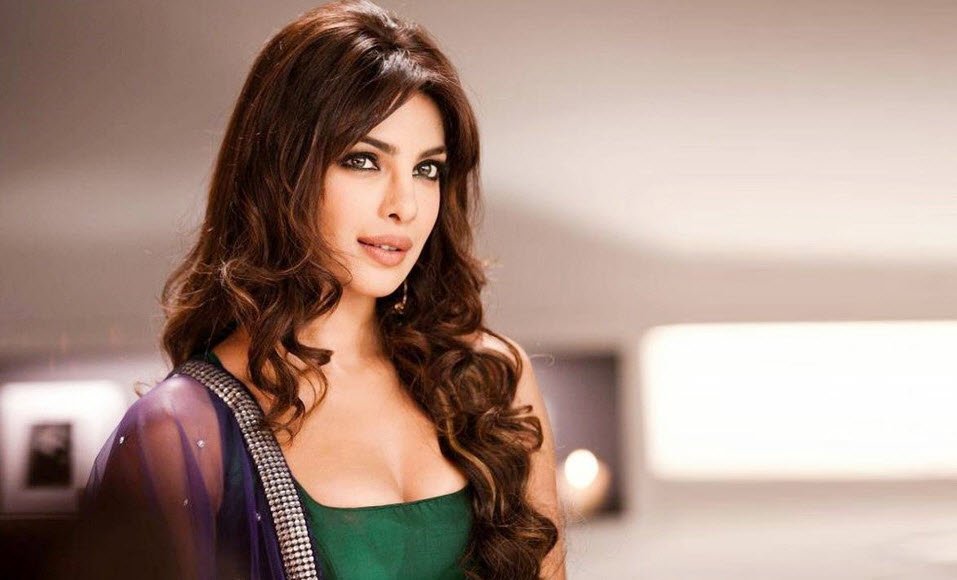 Deepika Padukone is an Indian actress and producer who works in Hindi films. One of the highest-paid actresses in India, her accolades include three Filmfare Awards. She features in listings of the nation’s most popular personalities, and Time named her one of the 100 most influential people in the world in 2018. 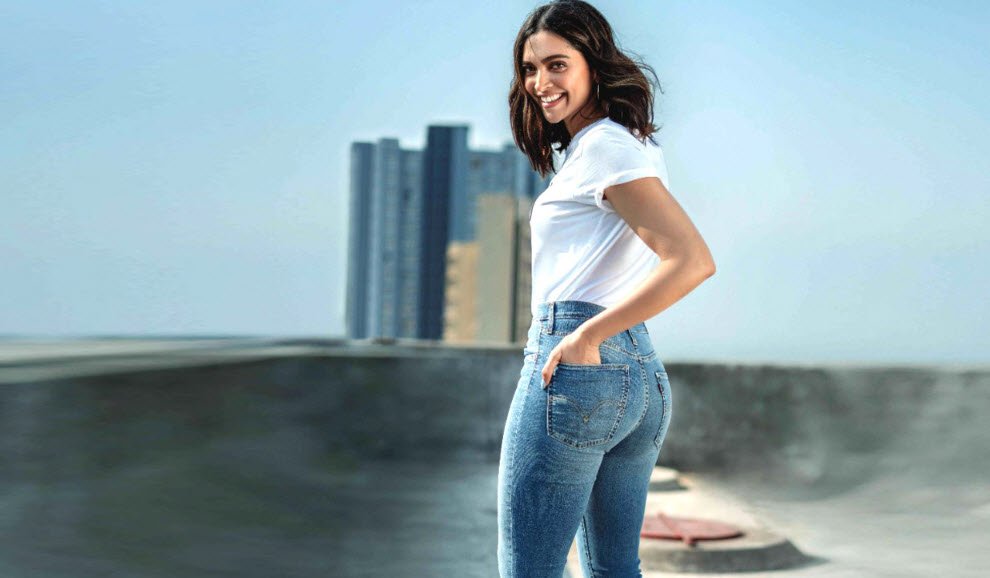 Madhuri Dixit Nene is an Indian actress, dancer, producer, television personality and music artist. One of the most popular actresses of Hindi cinema, she has appeared in over 70 Bollywood films. 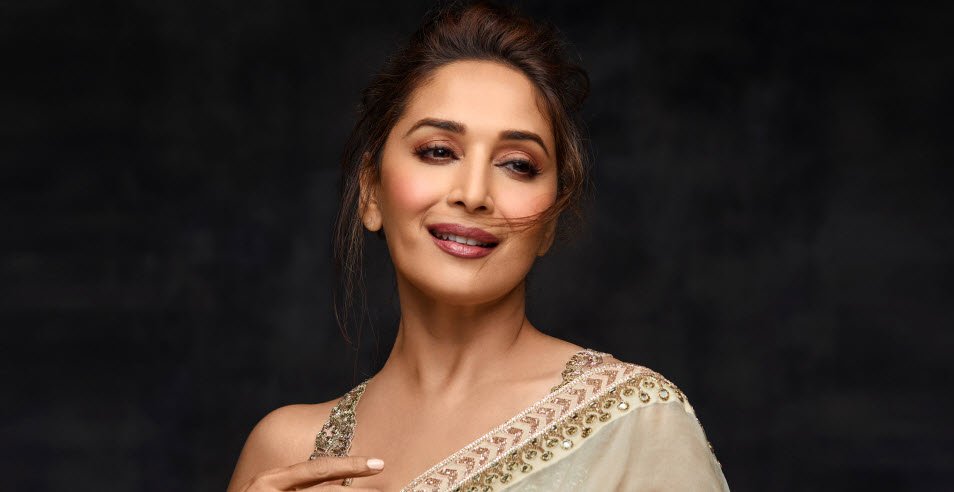 Katrina Kaif is a British actress who primarily works in Hindi-language films. She is one of the India’s highest-paid actresses. Her accolades include four Filmfare Award nominations. Born in Hong Kong, Kaif lived in several countries before she moved to London. 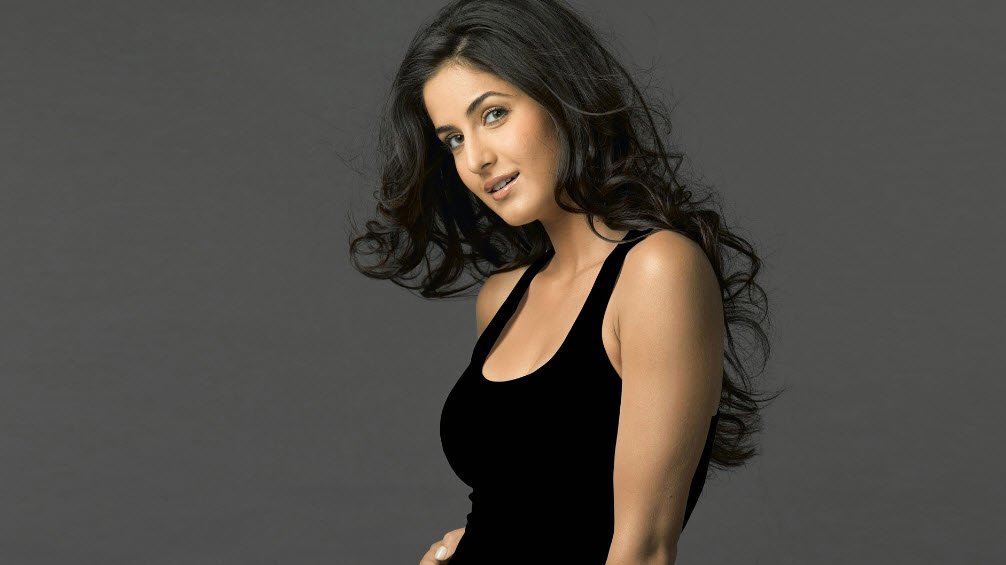 Anushka Sharma is an Indian actress and film producer who works in Hindi films. One of the most popular and highest-paid actresses in India, she has received several awards, including a Filmfare Award. 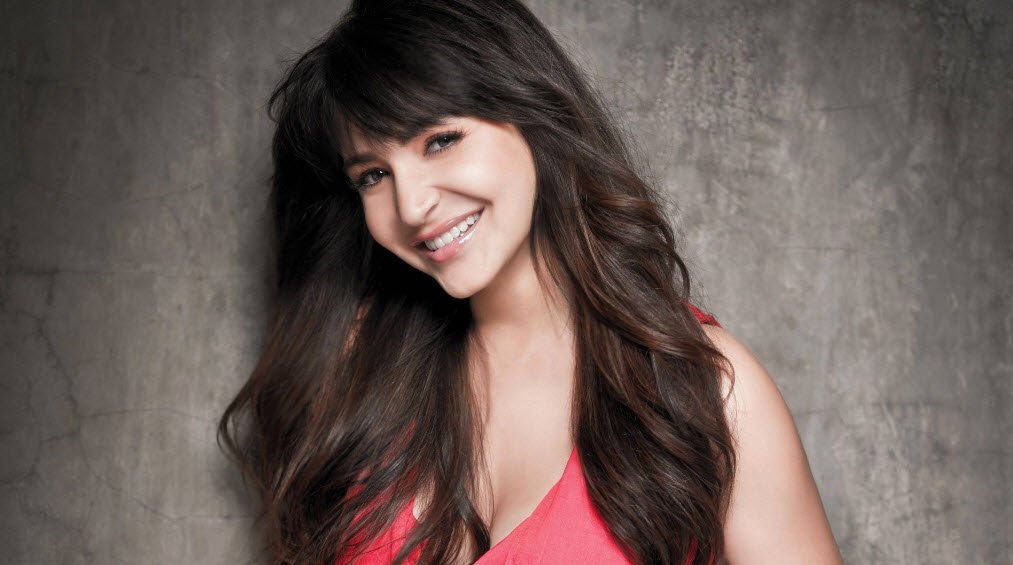 Aishwarya Rai Bachchan is an Indian actress and the winner of the Miss World 1994 pageant. Primarily known for her work in Hindi films, she has established herself as one of the most popular and influential celebrities in India through her successful acting career. 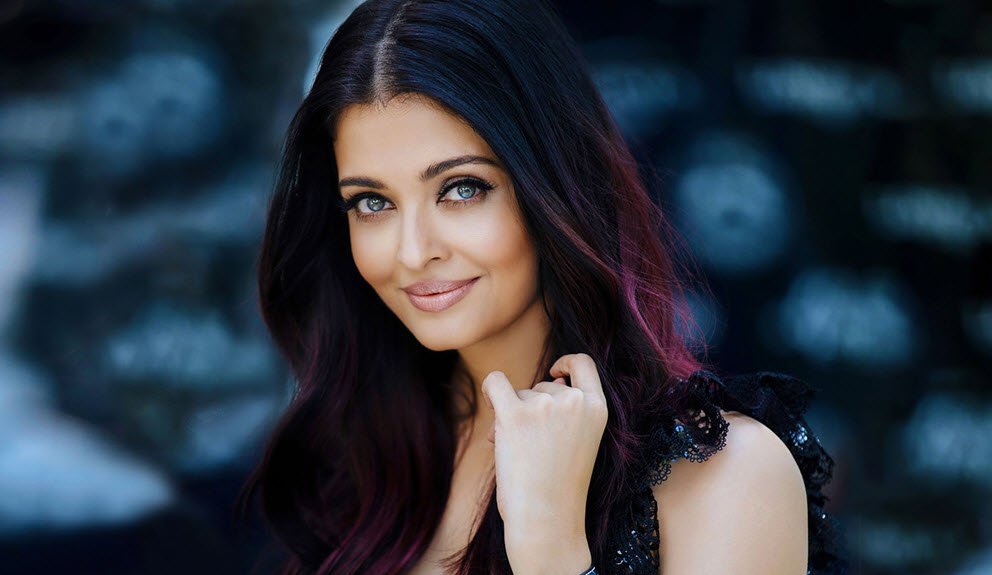 Vidya Balan is an Indian actress who works predominantly in Hindi cinema. Known for pioneering a change in the portrayal of women with her roles in female-led films, she is the recipient of several awards, including a National Film Award and six Filmfare Awards. 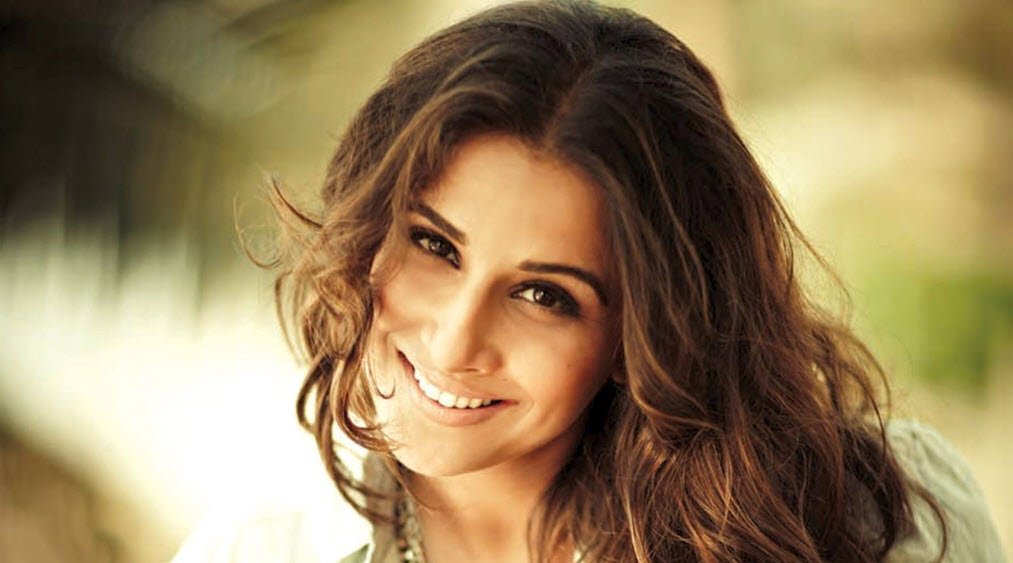 Amrita Rao is an Indian actress and model who primarily appears in Hindi-language films. Born and raised in Mumbai, Rao made her screen debut in Ab Ke Baras, for which she was nominated for the Filmfare Best Female Debut Award in 2003. One of her most popular roles was in the romance film Vivah. 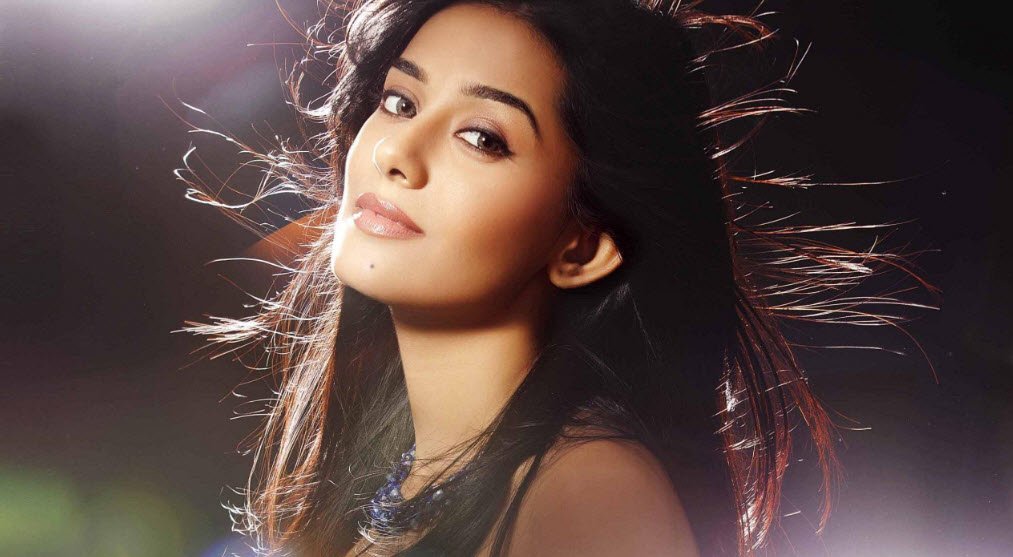 Sonam Kapoor comes from an established film family. She is the daughter of actor and producer Anil Kapoor and the grandchild of filmmaker Surinder Kapoor. Sonam is Bollywood royalty with immense support in the Indian film fraternity.